DHSS Powers to Take Away Custody From Parents

21st May 2021 Digital Next Uncategorized
Child custody disputes are often long and dragged out, especially when both parents cannot come to a mutual arrangement on custodial matters. What is important to note, however, is that the final decision the courts will make will always be in the best interest of the child/children involved in the situation. No parent is perfect, and although small imperfections may not strip a parent of their rights, there are some situations in which the DHHS may deem a parent unfit and thus take custody away from them. In order to better understand the scenarios in which this may happen (and to prevent them), we take a deep dive today into 6 factors that may contribute to a parent losing custody, so read on to find out more.

Putting your child in an environment that leaves them vulnerable to violence and abuse is something that the DHHS takes incredibly seriously. It should be quite obvious that exposing your child to such treatment or environmental are absolutely grounds for losing custody. In situations where a parent is found to exhibit violent or abusive behaviours and patterns, a child custody will then be transferred to the other parent. In some instances where both parents are found to be unfit, a child may even end up in foster care until further notice.

A big part of parenting responsibilities includes paying attention to a child and ensuring that all their physical, mental and emotional needs are met. If the courts find that a child is being neglected in one form or another, custody may be revoked. Neglect is often something that is hard to prove, but some telling signs may include poor health, lack of hygiene and proper clothing or failure to thrive.

Most of us know that honesty is always the best policy in legal matters, but it isn’t uncommon for parents to sometimes stretch the truth amidst a custody battle. Unfortunately, if the courts find that a parent is lying, regardless of what that may be about, there is a high chance that custody will not be granted. Parents who are in the middle of a custody battle are always encouraged to tell the truth, even if that may be incredibly difficult or confronting.

If one or both parents are suffering from substance abuse, it is more than likely that the courts won’t look upon this behaviour in a favourable manner. Do note that this doesn’t mean that a parent who enjoys a drink once a week is going to lose custody, but abusing alcohol and or drugs on a regular basis (to the level of impairment) is definitely an absolute deal breaker.

Although the courts do not stigmatise or discriminate against mental illness, the truth is that in some situations a parent’s mental illness may be something that gets in the way of them being able to care for their child. In such a situation, a mental health professional will be called in to assess the situation before making an educated suggestion to the courts. Do note that a diagnosis alone is not enough to influence parenting orders that are in the best interest of the child. Instead, it is important to demonstrate how and to what extent a parent’s mental health condition may negatively impact the child.

If parents have shared custody rights but for some reason one parent makes it incredibly difficult for the other to see his or her children, the DHHS may make a decision that results in the difficult parent losing custody. Deliberately interfering with parenting time and plans or engaging in actions that keep the other parent from a child is seen an unsavoury behaviour by the courts and may result in severe and permanent consequences for the parent at fault. _____________ While divorce is never a pleasant experience for all involved, there are a variety of things that parents can do in order to lessen the impact that a divorce may have on a child. We hope that this article has given you some insight into some of the situations and or behaviours that parents should avoid in order to ensure that custody is something that remains on the cards. If you need any advice or help on family law matters, do not hesitate to reach out to us at (03) 9670 7577 today.
Call Now 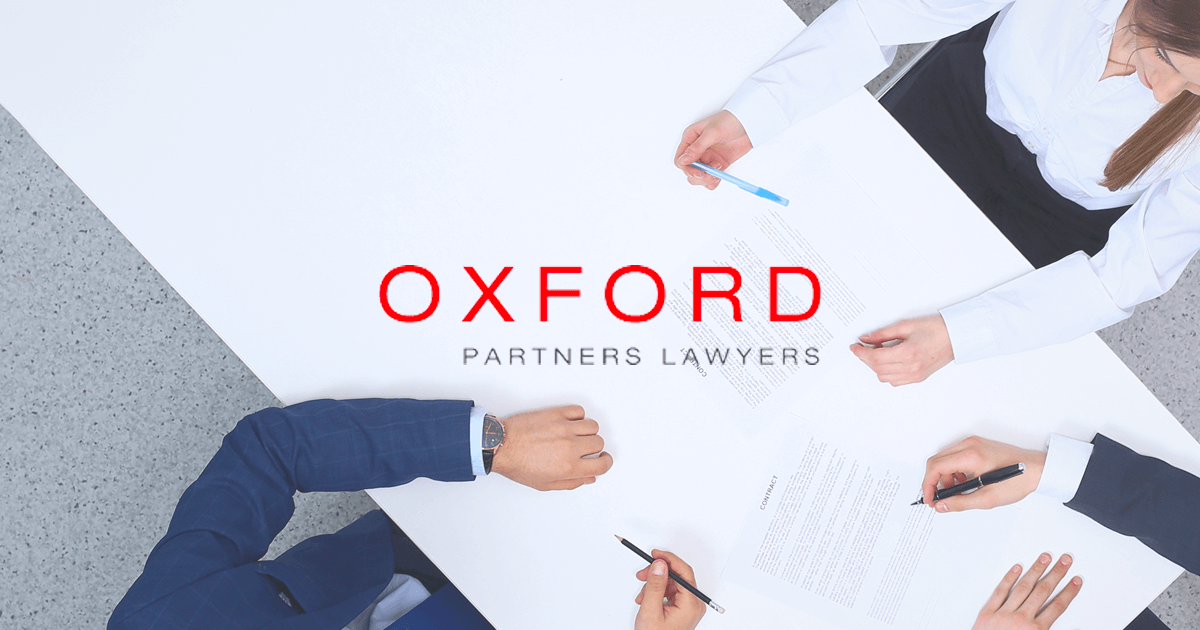 We understand that in these unprecedented times you may need to speak to a lawyer.

We are available for conferences in person (ensuring appropriate social distancing is adhered to), by telephone or by email depending on your individual needs and circumstances.

Please contact us on 03 9670 7577 or by email at admin@oxfordpartners.com.au to speak to one of our solicitors today.